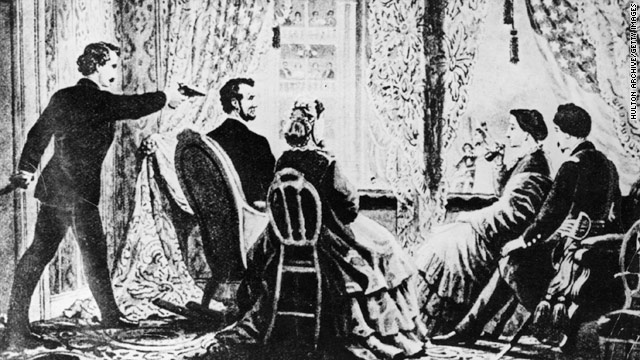 The theory has been debated before in published books, documentaries, TV shows and even Thursday night on the History Channel on Brad Meltzer’s "Decoded," which is examining compelling mysteries from the past.

“I just feel we have a right to know who’s buried there,’’ said Lois Trebisacci, 60, who told The Boston Globe she is Edwin Booth's great-great-great granddaughter.

“The family was as much interested in disproving [the escape] theory as they were in proving it,’’ Mark Zaid, an attorney for Trebisacci, told the Globe.