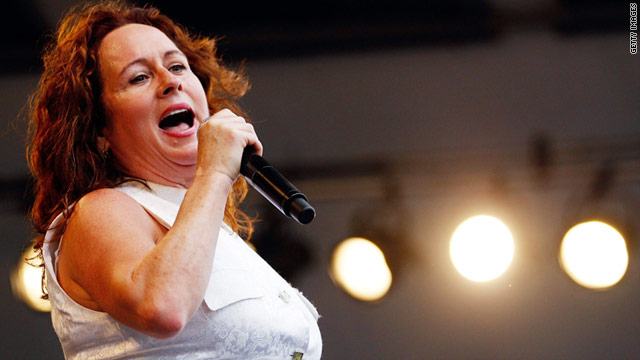 Teena Marie, an award-winning singer-songwriter known for her R&B
performances, has died, her manager said Sunday. The performer was 54.

Marie was found dead by her daughter after apparently dying in her sleep,
manager Mike Gardner said.