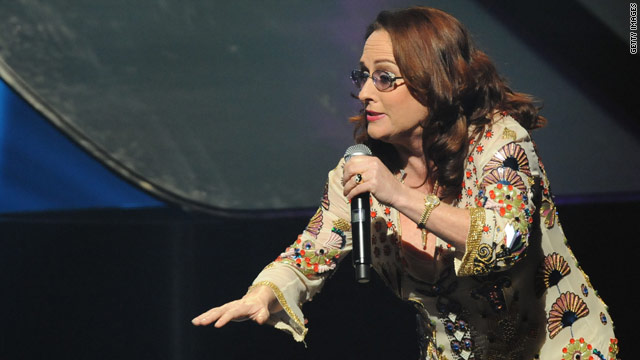 The first tweet about the singer’s death hit the popular microblogging site around 8:30 p.m.

In an hour’s time, Marie's name was the top trending topic, with condolences being tweeted from around the world.

Sunday night, a number of celebrities with contacts in entertainment pitched in to form a composite of Marie's untimely passing.

In the early going, drummer Sheila E tweeted: “They just took her body from her home. Teena Marie found dead by her daughter whos BD was yesterday. pray 4 her & her family.”

The message was retweeted more than 100 times within minutes.

Minutes later, CNN contributor Roland Martin got a hold of Marie’s manager and confirmed it.

"Mike Gardner, the manager of @teenamarie, just told me that it is true: the legendary R&B singer has indeed died," Martin tweeted.

“No cause of death has been provided ... . Her manager, Mike Gardner, said her body is at the coroner's office,” Martin later tweeted.