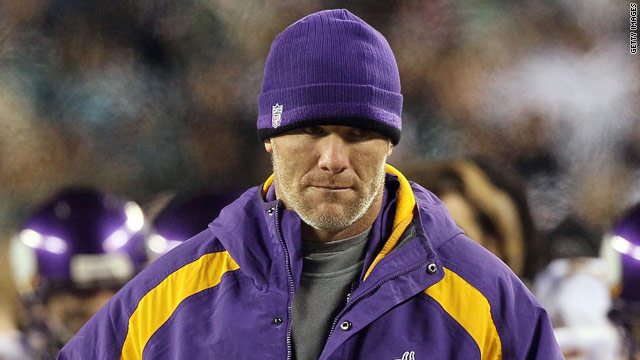 Two lions at a safari park in the northern Indian state Uttar Pradesh have tested positive for Covid-19, accordingâ€twitter.com/i/web/status/1â€¦jU
cnni

9:33 am ET May 8, 2021 RETWEET
The rediscovery of the rare plant could help to revive Sierra Leone's floundering coffee industry, which was decimaâ€twitter.com/i/web/status/1â€¦m7
cnni

9:01 am ET May 8, 2021 RETWEET
India's daily Covid-19 death toll surpassed 4,000 for the first time on Saturday, as the spiraling crisis is stretcâ€twitter.com/i/web/status/1â€¦Bd
cnni