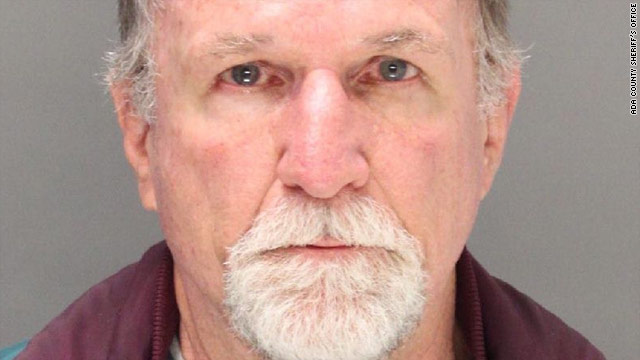 Cops: Man on plane hit teen using phone: A 68-year-old Idaho man (pictured) has been charged with misdemeanor battery after, police say, he struck a teen who would not turn off his iPhone while the plane they were in was taxiing for takeoff.

Man: Wife's death was sex fantasy accident: An Oklahoma manÂ tells police his wifeÂ was killedÂ when a handgun went off in their bedroom during fantasy sex play.

How man's shame sparked a 300-pound weight loss: Lugging a nearly 500-pound body, Matt Hoover was unhappy. He knew how to lose weight but was paralyzed by inaction. It took one mortifying momentÂ to getÂ him moving.

A Louisiana coroner has identified the remains found inside a 504-pound alligator as Timothy Satterlee Sr., 71, whoâ€twitter.com/i/web/status/1â€¦vQ
cnni