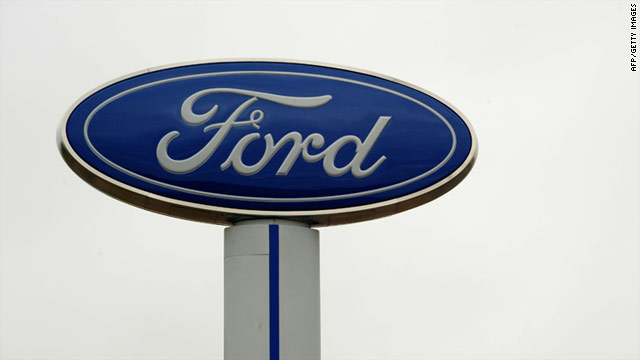 Ford Motor Co. is recalling 19,600 2011 model year trucks and crossover SUVs over concerns that an electrical short could cause a fire, the manufacturer said Thursday.