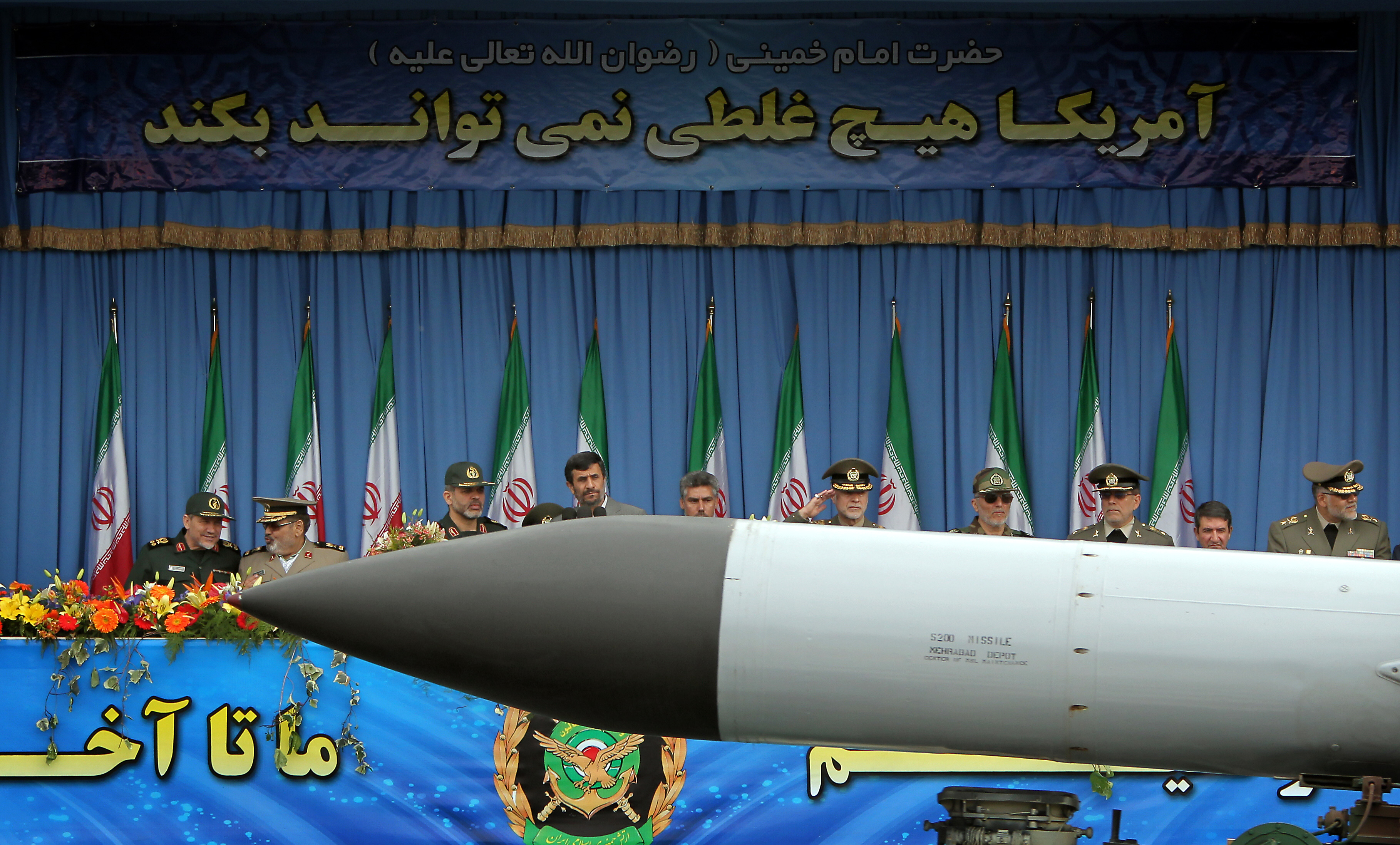 Iran said Sunday it had shot down what it described as two Western spy planes over the Persian Gulf, according to Iranian media reports.

He described the aircraft as a spy drone "which can take pictures," according to state-run Press TV, which cited Fars. However, he did not say when the incident occurred or give more specifics.

A U.S. military official said Sunday that the United States is not aware of missing drones in the region.

She didn’t vote for Trump in 2020@Caitlyn_Jennerer tell@DanaBashCNNNN who is at her best alwaystwitter.com/danabashcnn/st…Uh
sarasidnerCNN