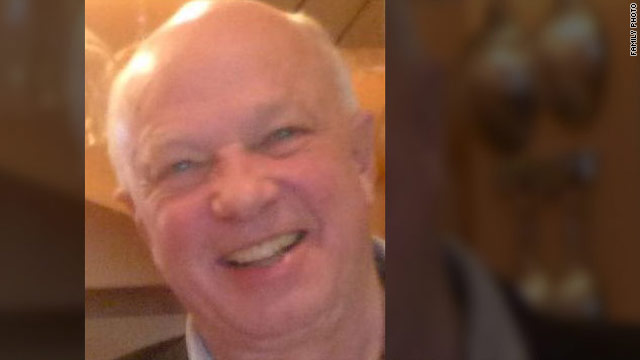 Delaware authorities are investigating the circumstances surrounding the recent discovery of the body of a former Pentagon official in a landfill, according to a statement released Monday by the Newark, Delaware, Police Department.

The Delaware medical examiner's office has ruled the death of 66-year-old John P. Wheeler a homicide.

Wheeler was discovered at Wilmington's Cherry Island Landfill on December 31.

Wheeler, who lived in New Castle, worked under three Republican presidents - Ronald Reagan, George H.W. Bush, and George W. Bush. He served as a special assistant to the Air Force secretary from 2005 to 2008.

This year, cherry blossom season has come and gone in the blink of an eye, in one of the earliest blooms on recordâ€twitter.com/i/web/status/1â€¦cU
cnni