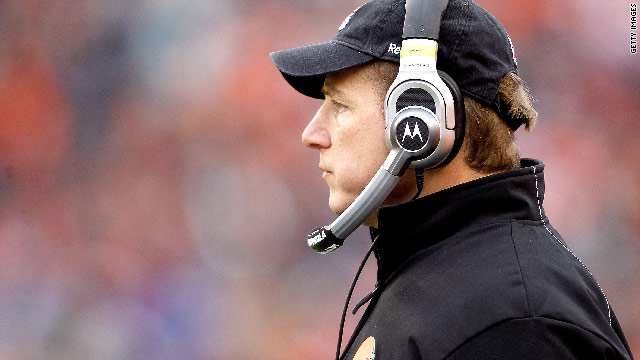 Browns president Mike Holmgren thanked Mangini for his contributions and wished him the best of luck in the future in a statement released by the team. Mangini wished the Browns well in the same statement.

In what ended up being Mangini’s final game yesterday the Browns were blown out by the Steelers 41-9. They finished 5-11 in each of their two seasons under Mangini.

Before coaching the Browns, Mangini, 39, coached the Jets for three seasons, compiling a 23-25 record, with one playoff appearance in 2006.