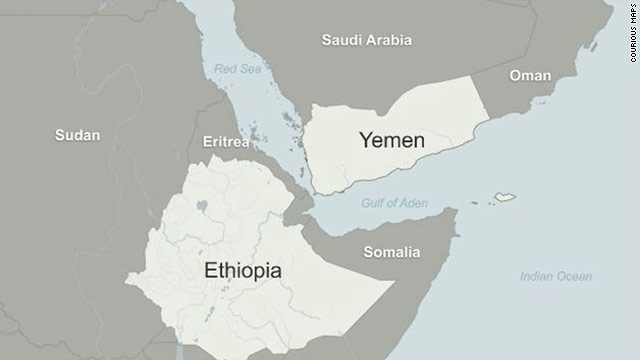 More than 80 people are feared drowned after two boats capsized off the coast of Yemen, the coast guard in Aden said Monday.

Yemen's Interior Ministry confirmed the incident on their state-run news site, adding that the two boats capsized in two different accidents and at two different sites.

According to a report on the official website of Yemen’s ruling party, three survivors have been recovered, all Somalis, from a boat that carried 46 people. The second boat was believed to have 35 to 40 people aboard. Most of those missing are thought to be from Ethiopia.

Search efforts were underway for any more possible survivors, coast guard officials are quoted as saying.