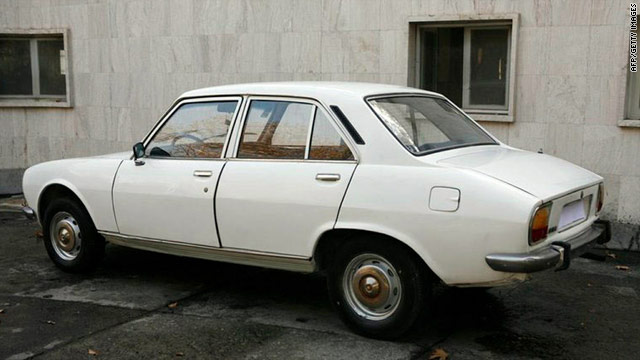 Ahmadinejad recently decided to put his car (pictured)Â up for auction to help pay for a project building 60,000 houses a year forÂ  disabled and low-income women who are providing for their families, according to Press TV and the auction's website.

People from around the world can submit bids at the auction site until the end of January, Press TV reported. Top bidders will then be invited to an in-person auction for the vehicle, the auctionâ€™s site says.