A team of World Health Organization investigators is preparing to leave quarantine in the Chinese city of Wuhan andātwitter.com/i/web/status/1ā¦Om

Sen. Patrick Leahy has returned home from the hospital after seeking treatment out of an abundance of caution, accoātwitter.com/i/web/status/1ā¦Sa

The city of Newark, New Jersey, has resolved yearslong litigation in connection to its water crisis, in which cityātwitter.com/i/web/status/1ā¦mo

Sen. Patrick Leahy has been hospitalized out of an abundance of caution, just hours after presiding over the openinātwitter.com/i/web/status/1ā¦5B 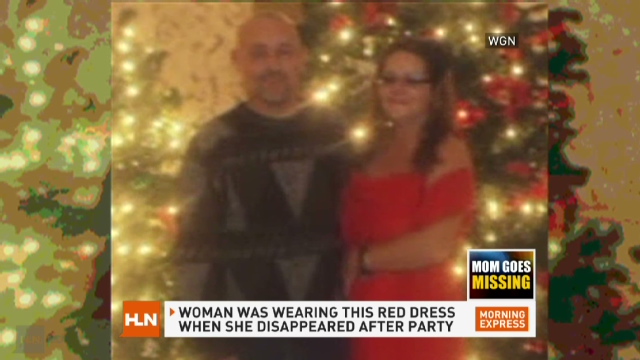 [Updated at 3:38 p.m. ET] Illinois authorities believe they have found the body of a woman who walked away from the December car crash that killed her husband.

A television news helicopter Monday morning spotted a body in a soybean field about a mile south of the remote site where Dale Shannon and his wife, Tanya, crashed on December 5 on the way home from a Christmas party.

Aerial footage from the search site Monday appeared to show a body in a field wearing red clothing. Tanya Shannon wore a red dress to the party.

The discovery came just as searchers on horseback and helicopters were about to begin a renewed search for the woman, according to LaSalle County, Illinois, Sheriff Tom Templeton.

Although police have not done dental or fingerprint tests to conclusively determine the body is that of Shannon, Templeton said investigators are "well convinced" it is.

11:31 pm ET January 26, 2021 RETWEET
Last year, the US reported 33 unprovoked shark attacks, accounting for about 58% of the total number of unprovokedātwitter.com/i/web/status/1ā¦CZ
cnni

10:59 pm ET January 26, 2021 RETWEET
The former president and CEO of the Great Canadian Gaming Corporation and his wife are facing charges ā including ftwitter.com/i/web/status/1ā¦S3JB
cnni

10:47 pm ET January 26, 2021 RETWEET
Rafael Nadal says he feels "privileged" to be playing in this year's Australian Open as he called on his fellow staātwitter.com/i/web/status/1ā¦QR
cnni