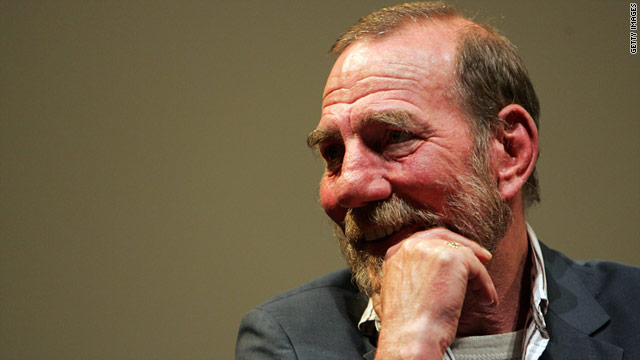 Police: Illinois woman's body believed found: Illinois authorities said Monday they had found the body of a woman who walked away from the December car crash that killed her husband.

Remains are those of missing Georgia woman: The mother of Kristi Cornwell, whose remains were discovered nearly a year and a half after she disappeared, said on Monday she is thankful to finally be able to bring her daughter home.

Jawbone rekindles cruise ship mystery: Ten people have vanished while vacationing in the Caribbean in the last 15 years, according to the Aruba Missing Persons website. One of them was Amy Lynn Bradley, then 23, who disappeared 12 years ago while on a vacation cruise with her family.