A senior US administration official says Israel was behind the assassination of Iranian nuclear scientist Mohsen Faâ€twitter.com/i/web/status/1â€¦iA

An annual climate report says 2020 is on track to be one of the three warmest years, even with the cooling effect oâ€twitter.com/i/web/status/1â€¦B5 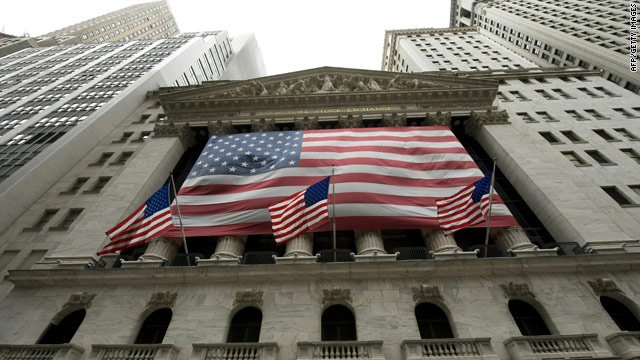 Stocks struggled for direction all day. After losing as much as 0.3% mid-day, the Dow Jones industrial average ended the session up 20 points, closing at a fresh two-year high of 11,691.

Throughout the day, investors weighed a better-than-expected factory orders report with concerns that stocks may be overextended, after posting double-digit percentage gains in 2010.

Most automakers ended a challenging 2010 with a strong sales month, raising hopes that the industry could be carrying some momentum into the new year.

American automakers General Motors, Ford Motor and Chrysler Group all posted solid gains that met or topped forecasts. Ford's gains in 2010 allowed it to recapture the position of No. 2 automaker in U.S. sales, trailing only
GM, for the first time since 2006, reclaiming the spot from Toyota Motor.

Korean automaker Hyundai Motor Co., which operates the Hyundai and Kia brands in the United States, continued to make gains in the U.S. market, and Japanese automakers Honda and Nissan both ended the year with strong sales.

Those minutes revealed that policymakers at the Fed were divided in their outlook for the economy, suggesting that the central bank is unlikely to change direction any time soon.

China's slur on Australian soldiers is just the latest step in a long campaign by Beijing | Analysis byâ€twitter.com/i/web/status/1â€¦xB
cnni

11:14 am ET December 2, 2020 RETWEET
Tesla CEO Elon Musk is telling his employees they need to cut costs or they can kiss its lofty stock price goodbye cnn.it/3qlFuez
cnni

11:07 am ET December 2, 2020 RETWEET
Dr. Anthony Fauci's effort to educate the public on the coronavirus pandemic has earned him scores of admirers, butâ€twitter.com/i/web/status/1â€¦sm
cnni

11:00 am ET December 2, 2020 RETWEET
A senior US administration official says Israel was behind the assassination of Iran's top nuclear scientist but deâ€twitter.com/i/web/status/1â€¦4B
cnni