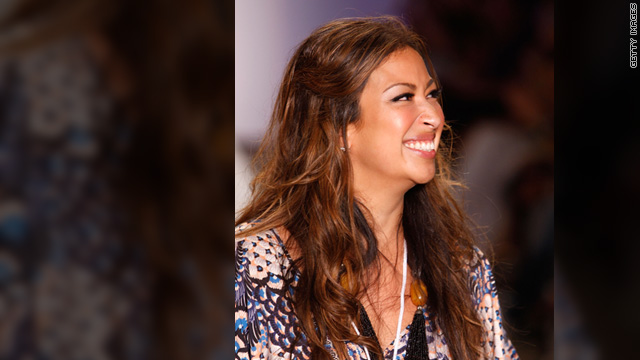 The ex-boyfriend of swimsuit designer, Sylvie Cachay, who was found dead at an expensive Manhattan hotel last month, has been indicted on murder charges in her death, according to a statement from the Manhattan District Attorney's office Tuesday.

Nicholas Brooks, son of "You Light Up My Life" composer Joseph Brooks, had been initially charged with attempted murder and strangulation.

Cachay was found dead in the bathtub of an exclusive Manhattan hotel. She was strangled and drowned, the New York City medical examiner's office said. Cachay's body sustained bruising on the neck and bite marks, and was found clothed in the hotel room bathtub, police said.

An autopsy indicated that the designer suffered injuries that were consistent with neck compression, court records show. Cachay suffered internal hemorrhaging, injuries to her scalp and cuts to her lips and mouth, the documents said.

"Sylvie Cachay was one of those rare individuals who truly sparkled when she spoke," publicist Kate Godici said following her death. "She will be deeply and painfully missed, yet celebrated, honored and never forgotten."