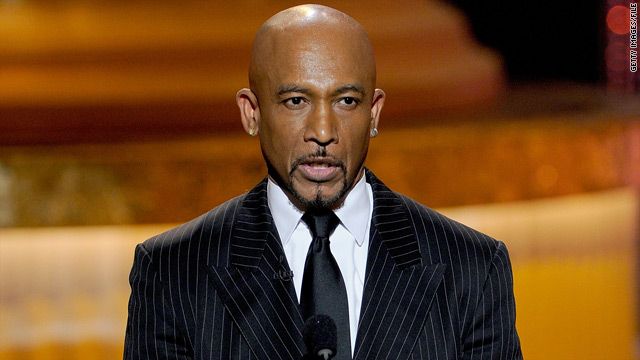 The Milwaukee County Sheriff's Office in Wisconsin has confirmed that former talk show host Montel Williams was issued a citation for possession of drug paraphernalia at General Mitchell International Airport on Tuesday.

Williams was caught by TSA with a pipe commonly used for marijuana while going through a security checkpoint, a sheriff's spokesperson said.¬Ý He paid the citation of $484 and was released to resume his travel plans.

Williams suffers from multiple sclerosis and is a prominent advocate for legalizing marijuana for medicinal purposes.

In an exclusive interview with @cnnsport, Chelsea striker Romelu Lukaku has urged the CEOs of social media companie‚Ätwitter.com/i/web/status/1‚Ä¶1s
cnni

4:32 am ET September 23, 2021 RETWEET
As the pandemic began, Microsoft's Surface team grabbed what they could for their home offices. For some engineers‚Ätwitter.com/i/web/status/1‚Ä¶LR
cnni