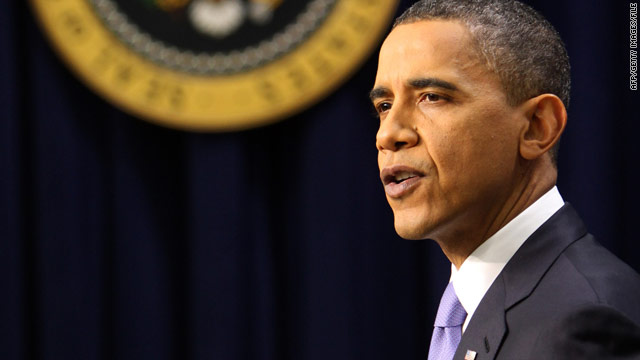 Obama staff shakeup may come as early as Friday

President Obama wants to move quickly on naming the next full-time White House chief of staff, according to two senior Democratic sources close to the process.

The presidentÂ has narrowed the list down to a two-man race between current interim boss Pete Rouse and former Clinton Commerce Secretary William Daley, said the sources, who noted a slew of staff moves could be announced as early as Friday.