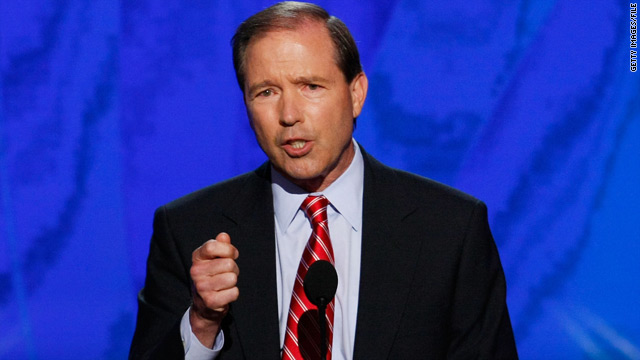 Senate Democrats anxious to reign in what they consider abuse of the filibuster by Senate Republicans will formally propose changes Wednesday to how and when senators can use the stalling tactic.

However, Senate leaders will postpone votes on the proposals until late January at the earliest as they negotiate possible compromises to the politically contentious issue, according to Senate leadership aides from both parties.

Frustrated by Republicans’ escalating use of the filibuster to stall routine legislation and nominations, a group of Senate Democrats is trying to build support for a wide range of proposed changes that would curb the use of filibusters but not ban them entirely.

When the Senate convenes Wednesday, Senator Tom Udall of New Mexico will introduce one or more proposed changes.  Typically, a Senate rule change requires a super majority of 67 yes votes, something that will be difficult for Democrats, with their narrow 53-seat majority, to achieve.  However, on the first legislative day of a new Congress, a simple majority of senators, just 51 votes, can approve new rules.