Dozens of people gathered after a man died following an officer-involved shooting and car crash in Brooklyn Center,â€twitter.com/i/web/status/1â€¦mb 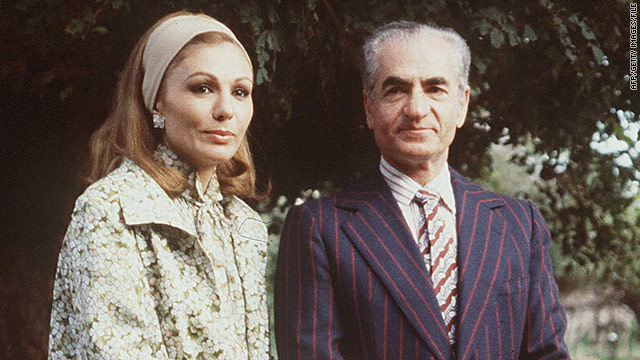 Alireza Pahlavi committed suicide at his home in Boston, Massachusetts, a spokesman for the family of the former shah of Iran said Tuesday.

Pahlavi, 44, was a son of the former shah Mohammed Reza Pahlavi, who was overthrown in 1979 and died the following year in exile in Cairo, Egypt.

"It is with immense grief that we would like to inform our compatriots of the passing away of Prince Alireza Pahlavi," the family website said.

1:39 pm ET April 10, 2021 RETWEET
The impact of the St. Vincent volcanic eruption could linger for a while. CNN meteorologist Derek Van Dam has detaiâ€twitter.com/i/web/status/1â€¦3j
CNNweather