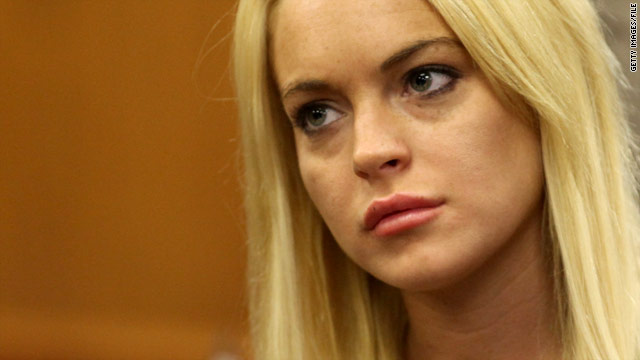 Lindsay Lohan violated probation, police say:Â Though she is free to leave court-ordered rehab for substance abuse this week, actress Lindsay Lohan's legal issues could get more complicated after police in California said she violated her probation.

Enterprise captain to be relieved of command: The Navy captain who produced profanity- and slur-laden videos while second in charge of the USS Enterprise will be permanently relieved of his command of the ship.

Slain Filipino councilman caught killer in family photo: It's not uncommon for criminals to be caught on tape in the age of smartphones and pocket-sized cameras, but you don't often hear of someone photographing their own killer.

Lebanon's PM-designate Mustapha Adib, who was set to take the helm of a rescue government, has stepped down after fâ€twitter.com/i/web/status/1â€¦EL
cnni