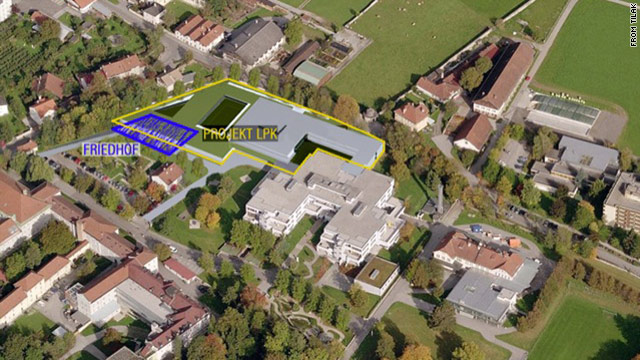 Seifert further told the Guardian in London that the death rate of patients at the hospital spiked toward the end of World War II, even though the hospital was not officially included in the Third Reich’s euthanasia program.

“We know that murder was actively carried out at other psychiatric institutions, by overdosing patients, neglect or undernourishment,” Seifert told the newspaper.

Experts told the Times that as many as 200,000 people – many of them physically or mentally disabled – are estimated to have been killed.

Hartheim Castle near Linz was occupied Austria’s most notorious euthanasia facility, the site of an estimated 30,000 killings, the newspaper reported.