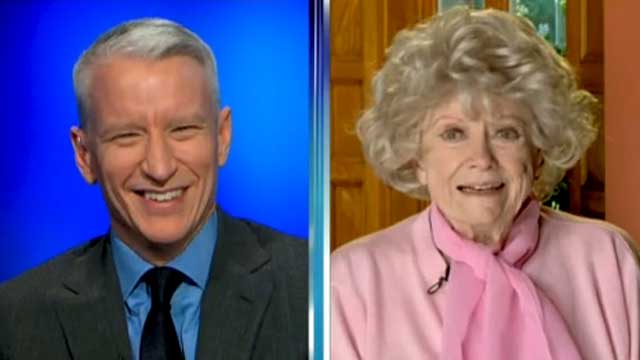 Queens of comedy – What do Brett Favre, Kim Kardashian and Betty White have in common? They're all in the crosshairs of the comedic legends featured on AC360 last night. These ball-busting women go at it with Anderson Cooper and he takes it all in stride even when he gets ribbed about his pasty complexion.

Chupacabra! – One of our favorite animals here at CNN.com is the Chupacabra, a mythical hairless beast that roams the plains sucking the blood from livestock. A few weeks back, a Kentucky man found the carcass of what he thought was a Chupacabra and took it to a lab to have tested. In the meantime, the photos he posted caused a Facebook sensation. The mystery is now solved. Turns out it's just a rodent in need of Rogaine, but authorities are still left with one question. Who's shaving all the raccoons?

Who is that masked man? – By day, lonely comic book store employee. But by night, lonely comic book store employee with a rubber suit! When a Washington man returned to his car one evening, he was surprised to see a man with a coat hanger trying to pick his lock. But he was even more surprised when a fully-clad superhero chased the man away. In this story, he meets the man behind the mask.