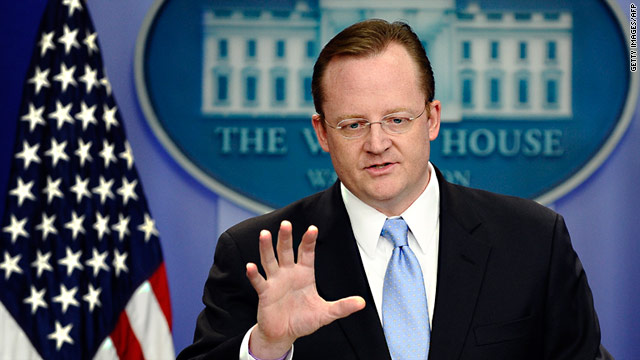 President Barack Obama's press secretary, Robert Gibbs, will leave the White House after the State of the Union address later this month, he told CNN on Wednesday.

He had an easy, joking relationship with the press, and brought the briefing room down in laughter when he mocked Sarah Palin by writing notes on his hand, shortly after the former Alaska governor was revealed to have done the same.