A key figure in the investigation into Rep. Matt Gaetz has cooperated with the DOJ since last year, The New York Tiātwitter.com/i/web/status/1ā¦IF 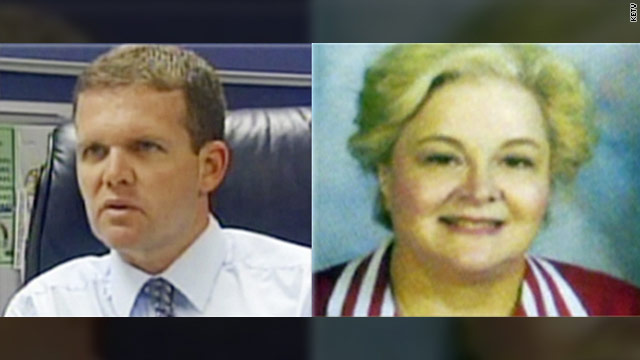 Case is in serious but stable condition, and Kaspar is in critical condition, he said. Both are being treated at Creighton University Medical Center.

Hayes identified the suspect as Robert Butler Jr., the son of an Omaha Police Department detective.

CNN affiliate KETV reported that Butler posted the following statement on his Facebook page on Wednesday:

"Everybody that used to know me, I'm sorry, but Omaha changed me and (expletive) me up and the school I now attend is even worse. You are going to hear about the evil (expletive) I did, but that (expletive) school drove me to this. I want you guys to remember me for who I was before this. I know I greatly affected the lives of the families I ruined, but I'm sorry. Goodbye."

All the schools in the Millard School District were placed on lockdown after the shootings, but the lockdown has been ended, Omaha police spokesman Jacob Bettin said.

Tiny bits of plastic from your packaging and soda bottles could be traveling in the atmosphere across entire continātwitter.com/i/web/status/1ā¦js
CNNweather

10:06 am ET April 13, 2021 RETWEET
Rain on other planets is something scientists are still striving to understand, but new research has suggested rainātwitter.com/i/web/status/1ā¦pl
CNNweather

8:04 am ET April 13, 2021 RETWEET
Some Americans across the country are fleeing their homes from wildfires and other effects of climate change, askinātwitter.com/i/web/status/1ā¦Fo
CNNweather