Frank Williams, founder of the Williams Formula 1 team and one of the longest-serving team owners in motorsports hiŌĆtwitter.com/i/web/status/1ŌĆ”qu

A magnitude 7.5 earthquake struck Peru early Sunday morning, officials say. The quake was felt in the capital of LiŌĆtwitter.com/i/web/status/1ŌĆ”6k 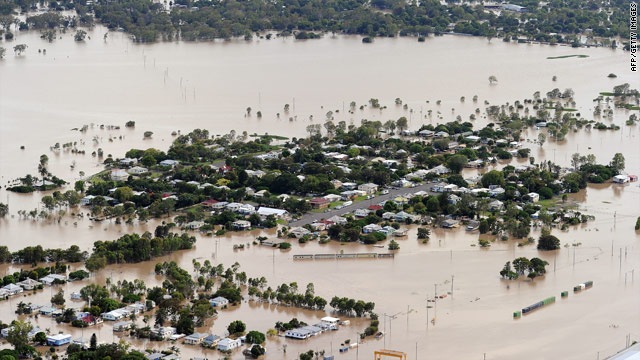 Egypt protests: Coptic Christians have held evening protests in Cairo, where 23 Christians were killed in a bomb attack at an Alexandria church last weekend.

Swine flu battle: Hospitals and doctors in the UK have voiced concern that a high proportion of intensive care beds are being taken up with victims of the H1N1 virus. The return to work after the festive season has sparked fears that the spread of the illness has yet to peak.

"Reservoir Dogs" musician dies: Gerry Rafferty - who scored a hit with ŌĆśBaker StreetŌĆÖ and whose track ŌĆ£Stuck in the Middle With YouŌĆØ soundtracked the infamous ear slice scene in "Reservoir Dogs" ŌĆō has died following a long illness.

The city of Waukesha, Wisconsin, held a moment of silence and lit the city up in blue Sunday, marking one week sincŌĆtwitter.com/i/web/status/1ŌĆ”O7
cnni

11:15 pm ET November 28, 2021 RETWEET
Adele has made another record-breaking return to the charts, as her latest album "30" claims the title of fastest-sŌĆtwitter.com/i/web/status/1ŌĆ”Tv
cnni