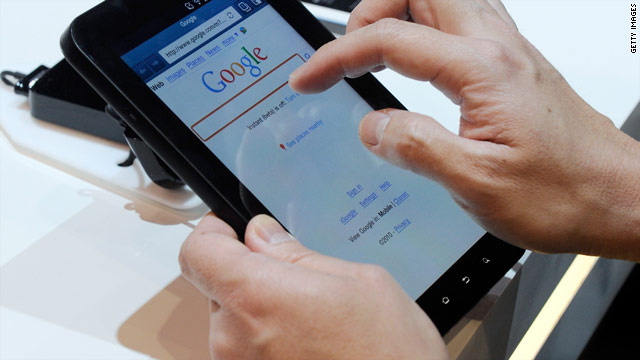 Happy New Job 2011: Companies have started hiring again, but people are waiting for Friday’s big government report to see if there really has been an improvement. According to a CNNMoney survey, economists expect companies added 150,000 new jobs last month. The hottest jobs? Try accounting or IT - both have big growth prospects.

Obama’s bromance with big business: The president wants to play nice with the big boys, and he’s serious about it. Sources say he’s about to nominate former JPMorgan exec James Daley as his new chief of staff. Last month, Obama met with 20 of the nation’s most powerful CEOs. All of this is part of his effort to get big companies to start pumping money into the economy without him compromising his regulatory goals.

Debt debate heats up: Everyone is talking about debt, more specifically the debt ceiling. Treasury Secretary Tim Geithner just said the clock will start ticking on the current borrowing limit of $14.294 trillion on March 31. But how many people actually know what it is or why we have it?

Pizza man’s first day in Congress: Take an inside look at Rep. Bobby Schilling’s first day as a member of the House. Schilling owned and operated a pizza shop in Moline, Illinois, for 14 years before coming to DC… and yes, he served pizza and ice cream to celebrate his first day.