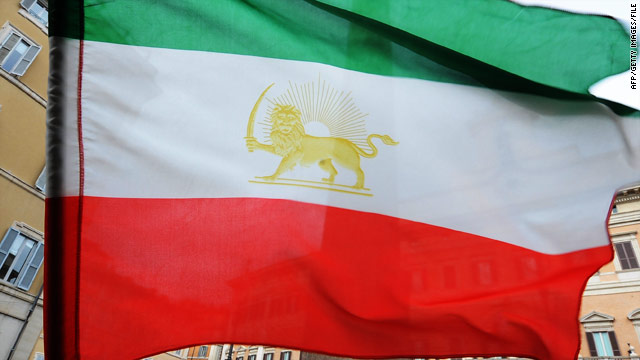 [Updated at 1:47 p.m.] Iranian authorities have denied earlier reports that an American woman was arrested on spying charges, according to Iran's state-run TV, Al-Alam.

Hal Talian is in Armenia and did not enter Iran because she did not get an
entry visa, Al-Alam reports, quoting an informed source.

He said the United States is reaching out to authorities in Armenia and to the Swiss government, which represents U.S. interests in Iran.

"There are lots of conflicting reports swirling about," Toner said. "We're reached out through our Swiss protectorate to try to ascertain the facts surrounding this incident."

Toner said U.S. officials don't know whether the person is an American.

The woman, identified as Hall Talayan in reports, allegedly entered Iran from Armenia without a visa and has been accused of placing spying equipment in her teeth. The reports said the woman told the agents that if she were returned to Armenia she would be killed by the Armenian security forces. It is not known when the arrest took place but it occurred in Nordouz, in northwestern Iran, according to the media reports.

In July 2009, three Americans were detained in Iran for spying after they allegedly strayed across an unmarked border while hiking in Iraq's Kurdistan. One of them, Sarah Shourd, was released from an Iranian prison last September on humanitarian grounds. Josh Fattal and Shane Bauer are still in prison.

Facebook reported $29 billion in revenue for the three months ended in September, up 35% from the same period a yeaâ€twitter.com/i/web/status/1â€¦i8
cnni