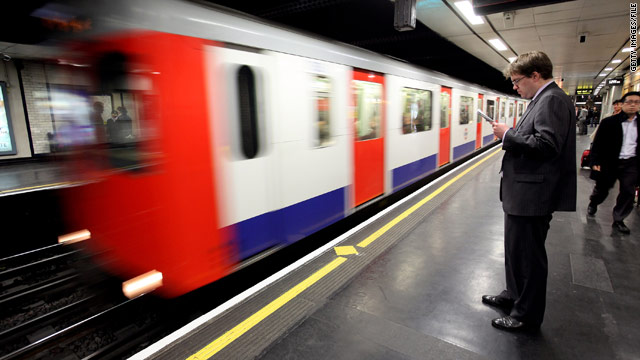 The number of armed police and British transport police is being increased at transport hubs in London after a decision to raise the terror threat level for the civil aviation industry and London transport.

The terror threat level for these specific areas rose from "substantial" to "severe"Â after information emerged from an intelligence operation about the possibility of an attack being planned in or near London,
with subway stations and airports of particular concern to officials