Eight people are believed to be dead after two planes collided over Coeur d'Alene Lake in Idaho and then sank, KootŌĆtwitter.com/i/web/status/1ŌĆ”QA

Broadway actor Nick Cordero, who had admirers across the world rallying for his recovery, dies at 41 after a battleŌĆtwitter.com/i/web/status/1ŌĆ”R0

Remains found in Texas were identified as Army Spc. Vanessa Guillen, her family says. She had been missing since ApŌĆtwitter.com/i/web/status/1ŌĆ”iu

At the University of Washington in Seattle, 121 students have tested positive for coronavirus, 112 of them residentŌĆtwitter.com/i/web/status/1ŌĆ”xY 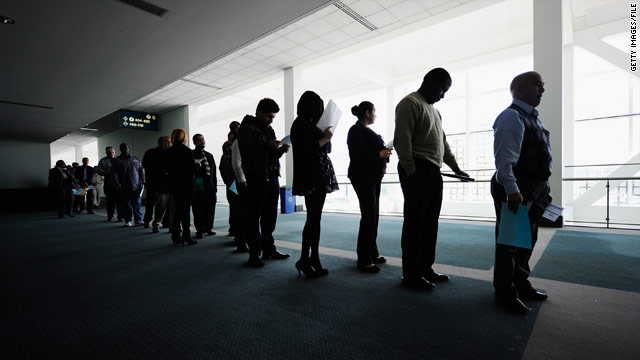 Stocks, treasurys rise ahead of release of December jobs report

U.S. stocks ended mixed Thursday afternoon, as the dollar strengthened and investors mulled a rise in jobless claims and softer-than-expected same-store retail sales ahead of the December jobs report due Friday.

The Dow Jones industrial average finished down 26 points, or 0.2%, with shares of Verizon, Travelers Companies, and AT&T leading the decline. Meanwhile Microsoft, Boeing, and Hewlett Packard posted the biggest gains.

The S&P 500 fell 3 points, or 0.2%, as weak retail sales weighed on the broad index. Gap and Target were among the biggest losers.

Stocks have trended upward this week, as positive economic reports have buoyed investor confidence about the recovery. Wednesday's strong report on private sector payrolls from ADP helped push the Dow to a fresh two-year high for the third day in a row.

Investors flocked to safe-haven Treasury bonds, after a report on jobless claims came in weaker than expected.

The government's report on weekly unemployment claims slightly toned down investors' optimism about the jobs picture, driving stocks down and bonds up Thursday.

The price on the benchmark 10-year note rose Thursday, sending its yield down to 3.42%, after closing at 3.47% on Wednesday. Prices and yields move in opposite directions.

Bond traders are looking ahead to Friday's jobs report, which is expected to show employers added 150,000 people to their payrolls in December - a major improvement over the 39,000 added the month before.

11:07 pm ET July 5, 2020 RETWEET
The paradise tree snake propels itself through the air from trees. Researchers are learning more about how such snaŌĆtwitter.com/i/web/status/1ŌĆ”jT
cnni