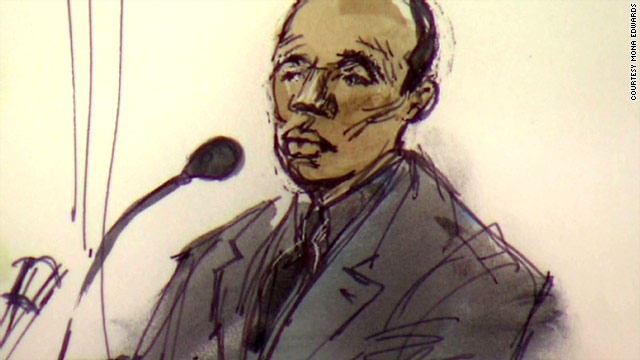 A coroner's investigator testified Friday that she recovered a dozen bottles of propofol from the closet of Michael Jackson's bedroom, including an empty bottle found on the floor near his bed.

Propofol is the surgical anesthetic that the Los Angeles County coroner concluded killed Jackson when it was combined with sedatives given the pop star to help him.

Seven pill bottles containing prescription sedatives were found on the nightstand next to the bed where Jackson was sleeping, Coroner's Investigator Elissa Fleak said.

Fleak was the 16th witness to testify in the preliminary hearing to decide if the involuntary manslaughter case against Dr. Conrad Murray will go to trial.Â  The hearing is expected to last two or three weeks with 20 to 30 witnesses.