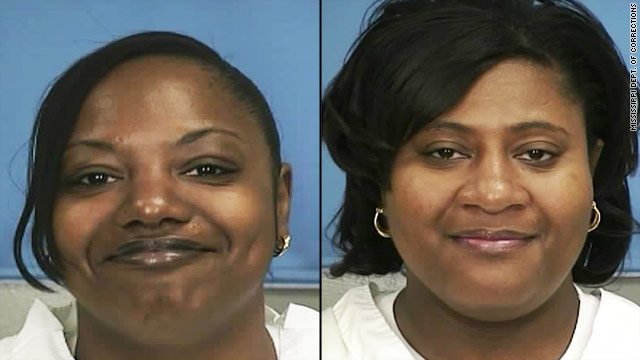 Mississippi's governor suspended the life sentences for the Scott sisters for a kidney transplant.
January 7th, 2011
10:24 AM ET

After 16 years behind bars in Mississippi, two sisters were released Friday on the condition that one donate a kidney to the other.

Gov. Haley Barbour suspended the sentences of Gladys Scott, 36, and Jamie Scott, 38, who were serving life sentences for armed robbery. Gladys Scott agreed to donate a kidney to her sister, who according to their lawyer, is gravely ill.

It's been 25 years since the last Ford Bronco was made. Now, Ford is unveiling new versions of its classic off-roadâ€twitter.com/i/web/status/1â€¦Gh
cnni