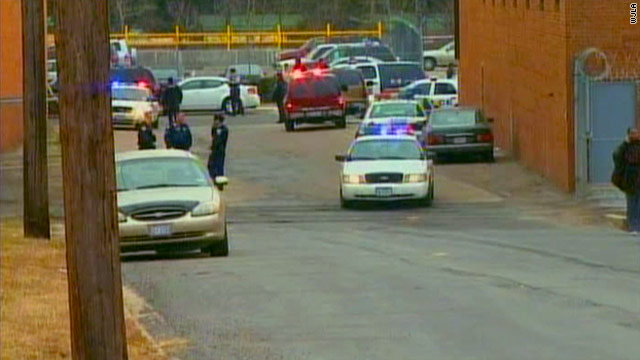 [Updated at 4:52 p.m. ET] An envelope that ignited at a Washington postal facility was addressed to Department of Homeland Security Secretary Janet Napolitano, CNN confirms.

The building at 3300 V Street NE has been evacuated.

The envelope that ignited was not opened and did not go off in an employee's hands, a law enforcement source said. The person tossed it into a sorting bin and then smelled smoke. A source on the scene said that all the employees had been accounted for.

A U.S. Department of Homeland Security official said there are "similar characteristics" but no proven connection to incidents Thursday of mailed devices igniting in two Maryland state offices.

[Posted at 3:48 p.m. ET] Metropolitan police are on scene at a northeastern Washington postal facility where at least one envelope has ignited, police spokeswoman Officer Tish Gant said.

The building has been evacuated, she said.

CNN affiliate WJLA-TV reported there were no injuries.

The incident comes a day after packages that police say each contained a small battery and electric match ignited in two Maryland state offices.