An earthquake that hit about 2 miles from the town of Sparta, North Carolina, around 8:07 a.m. ET was felt as far a‚Ätwitter.com/i/web/status/1‚Ä¶GI 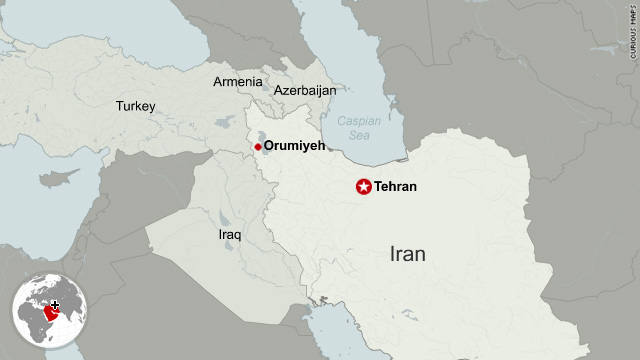 11:26 am ET August 9, 2020 RETWEET
RT @maggieNYT: A reporter asks POTUS why he keeps making false statement that he passed Veterans' Choice. He ends the presser, to applause‚Ä¶
susancandiotti