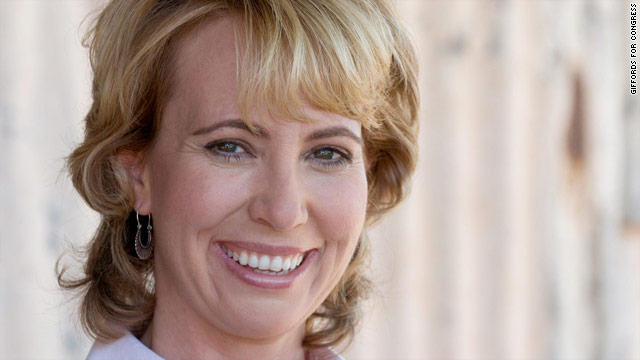 A gunman intended to assassinate a U.S. representative when he opened fire outside an Arizona supermarket Saturday, killing six and wounding 12 including the congresswoman, the local sheriff said hours after the shooting.

U.S. Rep. Gabrielle Giffords was in critical condition and unconscious late Saturday after surgery for a single gunshot wound to the head, a hospital spokeswoman said. The dead included a federal judge and a 9-year-old girl, authorities said.

One suspect was in custody immediately after the shooting in Tucson, Arizona. Investigators were "actively in pursuit" of a second man whom they believed may be involved in the attempted assassination, Pima County Sheriff Clarence Dupnik said Saturday night.

Dupnik said investigators are not convinced that the suspect came to the supermarket alone. He said investigators were looking for a man seen near the suspect. Authorities did not know whether the person they sought actually had any connection with Loughner, a law enforcement source told CNN. Authorities have a piece of evidence that indicates this second individual was in close proximity to the store, the source said, but declined
to elaborate.

Investigators were trying to interview witnesses to determine if there was a connection between the two men, the source said. That source also said authorities were seeking search warrants for a residence and for a vehicle in connection with the suspect in custody.

The attack happened about 10 minutes after the start of a previously scheduled constituent meeting outside a Safeway grocery store. Although U.S. Capitol Police said there was no evidence of a broader threat involving federal officials, the agency said in a statement it had advised other members of Congress to take "reasonable and prudent precautions
regarding their personal safety and security."