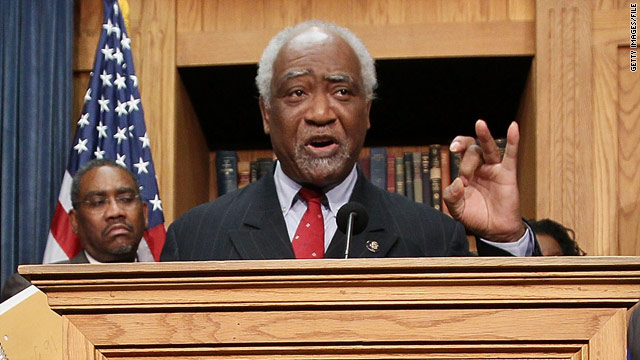 Davis' office has filed a report with Capitol Hill police, Cohen noted. He would not say, however, if Davis had stepped up his personal security.

The threat came in the wake of Saturday's massacre in Tucson, Arizona, in which Rep. Gabrielle Giffords, D-Arizona, was allegedly targeted for assassination. Six people were killed - including a federal judge - and 14 were wounded in the shooting. Giffords remains in critical condition.

Davis has public events scheduled Monday in Illinois which he plans to attend, Cohen noted.

"He can't hurt a damn fly. He had mental issues." Walter Wallace Jr. could have not been a threat to police officeâ€twitter.com/i/web/status/1â€¦vY
cnni

4:32 am ET October 29, 2020 RETWEET
Samsung reported bumper profits on Thursday, but warned that things won't be so rosy in the coming months as smartpâ€twitter.com/i/web/status/1â€¦6D
cnni