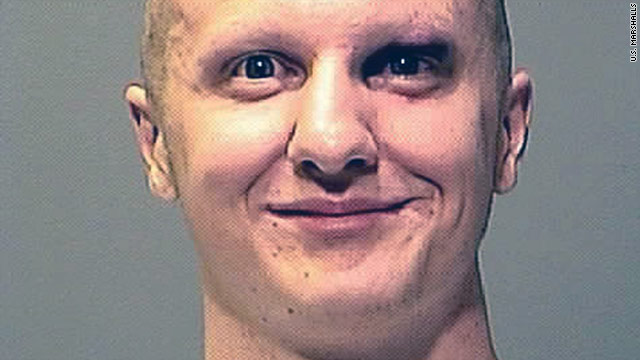 The alleged shooter in Saturday's deadly Tucson massacre may have difficulty making the case for a successful insanity plea, experts said Tuesday.

Jared Lee Loughner, 22, who authorities say shot up a gathering held by U.S. Rep. Gabrielle Giffords, D-Arizona, outside a supermarket, has been anecdotally regarded as very troubled and perhaps mentally unbalanced because of his ramblings spotted on the internet and the ways he has been described by acquaintances.

But Paul Callan, a criminal defense attorney and a former prosecutor, and Jeff Gardere, a clinical and forensic psychologist, told CNN's American Morning Tuesday they have doubts that an insanity plea would stand.

With the "amount of planning that went into this assassination," Callan believes "it's highly unlikely he will meet the legal insanity defense threshold."