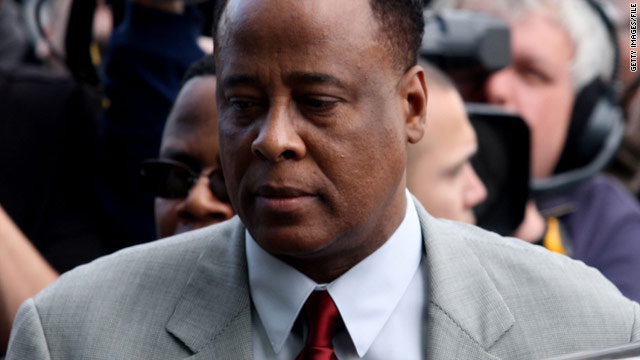 The involuntary manslaughter charge against Dr. Conrad Murray in the death of Michael Jackson will be sent to trial, a Los Angeles judge ruled Tuesday.

Superior Court Judge Michael Pastor also prohibited Murray from using his California medical license until the trial is completed. The state medical board requested that be made a provision of his bail.

While Michael Jackson was Murray's only and last California patient, Murray's lawyer argued a suspension in one state would prompt Texas and Nevada, where he sees patients, to also take action.

Pastor denied the prosecution's request to increase Murray's bail, which is now set at $75,000.