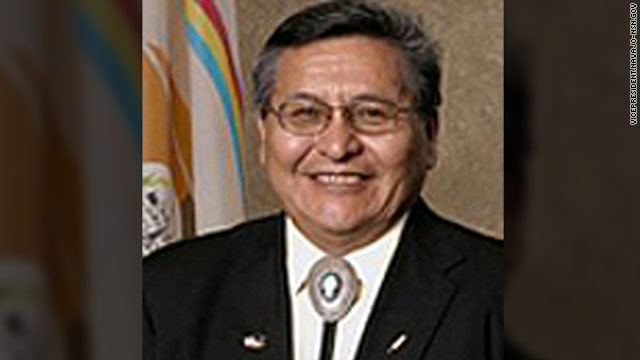 Ben Shelly will take the oath of office Tuesday in Window Rock, Arizona, to become president of the Navajo Nation.

Shelly and Vice President-elect Rex Lee Jim have been shadowed by criminal charges stemming from an investigation into alleged misuse of discretionary funds.

The two announced Monday that they had reached an agreement with prosecutors to repay about $11,000 in exchange for dropping the charges, the Daily Times of Farmington, New Mexico, reported. A judge has to sign off on the agreement.

The nation's new 24-member council also will be sworn in Tuesday. The council formerly consisted of 88 members.

Organizers are expecting as many as 5,000 people to attend the swearing-in festivities, all of which will be held outdoors on a day the high is expected to be 35 degrees, the Daily Times reported.

Shelly takes over for Joe Shirley Jr., who was Navajo president for eight years. Shelly was vice president the last four years.