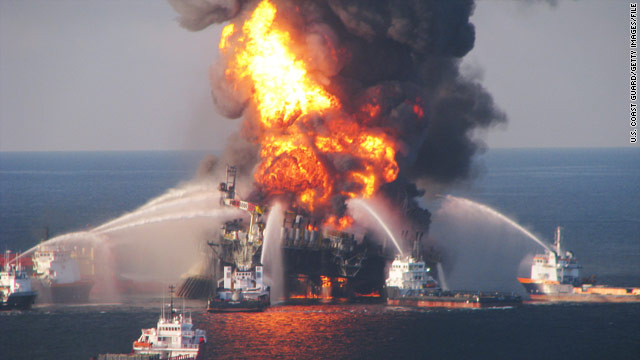 The event "was almost the inevitable result of years of industry and government complacency and lack of attention to safety. This was indisputably the case with BP, Transocean, and Halliburton, as well as the government agency charged with regulating offshore drilling - the former Minerals Management Service," said commission co-chairman William K. Reilly.

"As drilling pushes into ever deeper and riskier waters where more of America's oil lies, only systemic reforms of both government and industry will prevent a similar, future disaster."

The report, "Deep Water: The Gulf Oil Disaster and the Future of Offshore Drilling," proposed "comprehensive" government and industry actions "to overhaul the U.S. approach to drilling safety and greatly reduce the chances of a similar, large scale disaster in the future."