An Army reservist who federal investigators say has secret-level security clearance and a long record of posting hi‚Ätwitter.com/i/web/status/1‚Ä¶1I

A University of Kentucky senior was charged in connection with the US Capitol riot, an FBI affidavit shows. She was‚Ätwitter.com/i/web/status/1‚Ä¶vh

A New Mexico man who had been wanted for his alleged role in the January 6 riot was arrested Sunday blocks away fro‚Ätwitter.com/i/web/status/1‚Ä¶vt 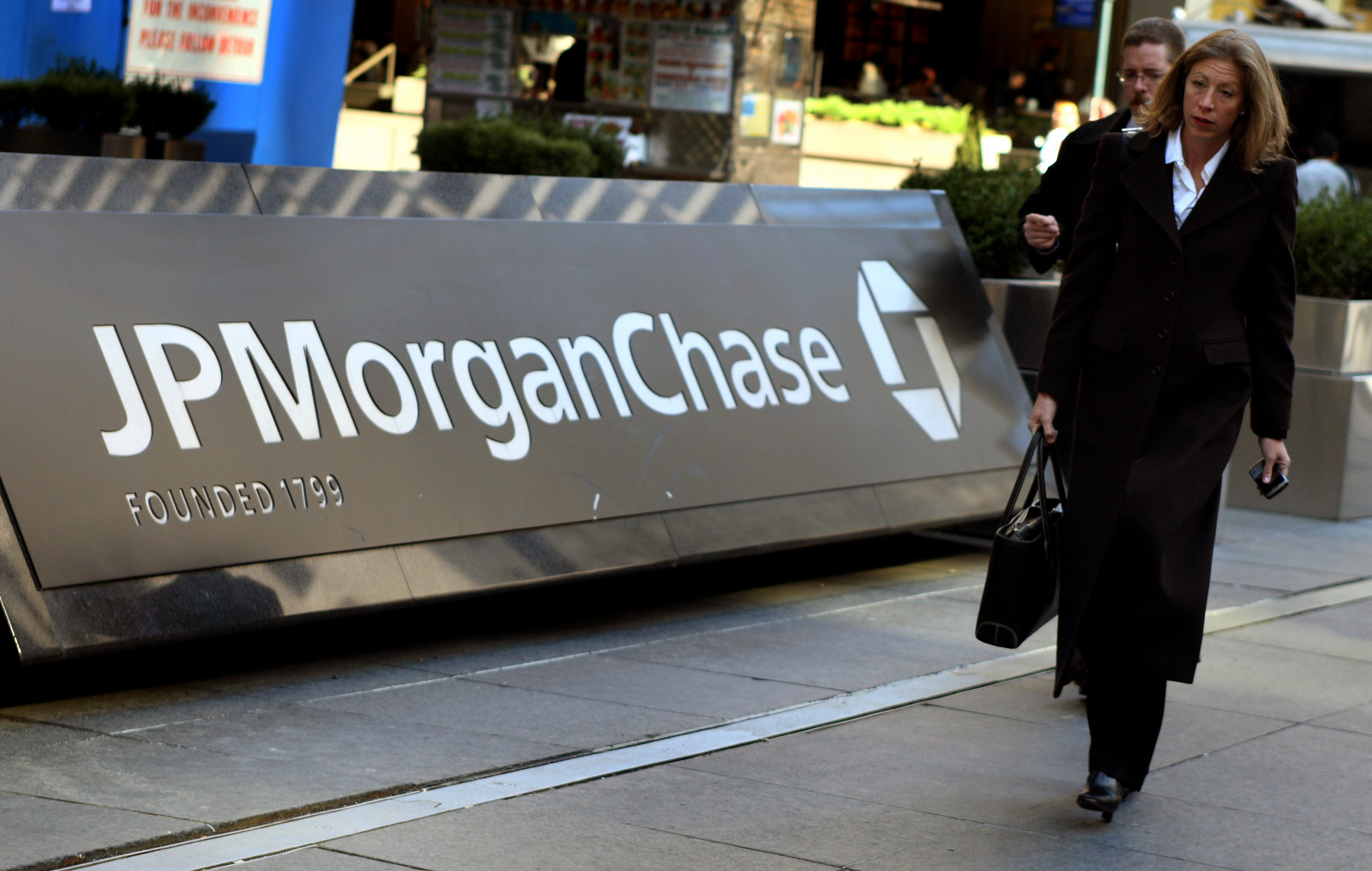 Dow at highest level since August '08

The Dow Jones industrial average added 83 points, or 0.7% to close at 11,755.44 - its highest level since September 2008. JPMorgan Chase was the Dow's biggest gainer, jumping more than 2%, followed by Bank of America, American Express and Boeing.

Bank shares also got a lift Wednesday from Wells Fargo's upgraded outlook for the sector.

Treasury prices fell Wednesday for the second day in a row as U.S. stocks rallied and investors' concerns over eurozone debt issues eased.

Prices had been rising on the back of weaker-than-expected jobs data, but after Japan said it would support European debt with a bond purchase early Tuesday, the bond market changed direction.

Investors tend to move into the perceived safe-haven of U.S. government debt in times of economic uncertainty, but as investor confidence grows, they move into higher-return assets, like stocks.

Just a little more than halfway into January, the US has added a staggering 3.9 million new Covid-19 cases and more‚Ätwitter.com/i/web/status/1‚Ä¶PC
cnni

9:15 am ET January 18, 2021 RETWEET
BREAKING: Kremlin critic Alexey Navalny is ordered to remain in custody, less than 24 hours after he was arrested o‚Ätwitter.com/i/web/status/1‚Ä¶Ll
cnni

9:03 am ET January 18, 2021 RETWEET
Lionel Messi was shown the first red card of his Barcelona career, as Ronald Koeman's side suffered a 3-2 extra-tim‚Ätwitter.com/i/web/status/1‚Ä¶vR
cnni