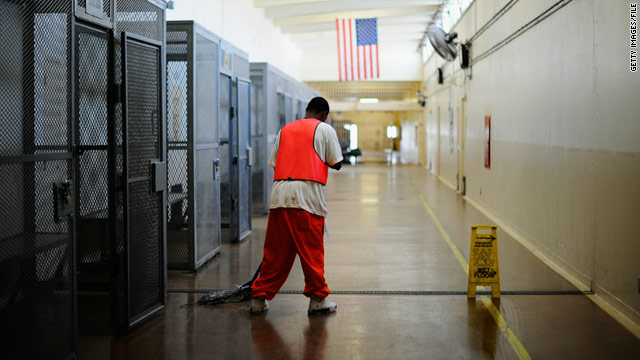 The state House passed the bill last week. Gov. Pat Quinn, a Democrat, has not said whether he will sign the legislation into law, but while campaigning last year, he said he supported "capital punishment when applied carefully and fairly," the Chicago Tribune reported.

Cook County State's Attorney Anita Alvarez said the death penalty is "a deterrent to violent crime in the most heinous of cases" that should be available, particularly "when we have witnessed outrageous crimes such as the senseless murder of five Chicago police officers this past year," the Tribune reported.

Former Gov. George Ryan imposed a moratorium on executions after a series of death row inmates were exonerated, and successors Rod Blagojevich and Quinn have maintained the moratorium.

Exactly eight years before Tuesday's vote, Ryan - a former proponent of capital punishment - commuted 167 death sentences to life without parole, according to the Illinois Coalition to Abolish the Death Penalty.

Ryan called the legal system "deeply flawed," "arbitrary" and "haunted by the demon of error," according to the coalition.

The state has not executed anyone since 1999, according to the Death Penalty Information Center.