The House Select Committee investigating January 6 has issued a subpoena for a former White House spokesman with fi‚Ätwitter.com/i/web/status/1‚Ä¶rv

January 6 committee subpoenas 14 Republicans who served on bogus slates of Trump electors as part of a scheme to su‚Ätwitter.com/i/web/status/1‚Ä¶UW

Blizzard warnings expand to include 10 million people across 10 states. These are the latest forecast numbers to kn‚Ätwitter.com/i/web/status/1‚Ä¶i4

A bridge in Pittsburgh has collapsed. No injuries reported, but police are asking residents to stay away over conce‚Ätwitter.com/i/web/status/1‚Ä¶LE

A federal judge has invalidated the Biden administration‚Äôs oil and gas leases for 80 million acres in the Gulf of Mtwitter.com/i/web/status/1‚Ä¶ayL2

RT @CNN: Justice Stephen Breyer has written a letter to President Biden informing him of his intent to retire from the Supreme Court https:‚Ä¶

BREAKING: The US economy grew at the fastest rate since the Reagan administration in 2021, with a substantial uptic‚Ätwitter.com/i/web/status/1‚Ä¶Cq 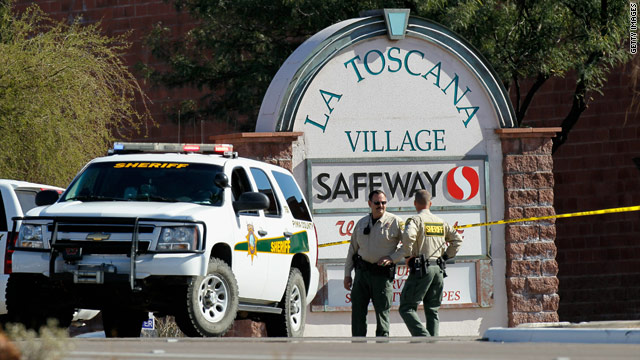 United Airlines is banking on Aviate Academy, the first flight school owned by a major US airline, as its solution‚Ätwitter.com/i/web/status/1‚Ä¶5q
cnni

7:29 pm ET January 28, 2022 RETWEET
A New Hampshire postal worker is now a local hero after she noticed mail was piling up at a home and helped save a‚Ätwitter.com/i/web/status/1‚Ä¶X2
cnni

7:08 pm ET January 28, 2022 RETWEET
US President Biden says he will send US troops to Eastern Europe in the "near term" but didn't give a specific time‚Ätwitter.com/i/web/status/1‚Ä¶G0
cnni

6:47 pm ET January 28, 2022 RETWEET
As the US has been warning the world of a potentially "imminent" Russian invasion of Ukraine, one foreign leader in‚Ätwitter.com/i/web/status/1‚Ä¶NV
cnni