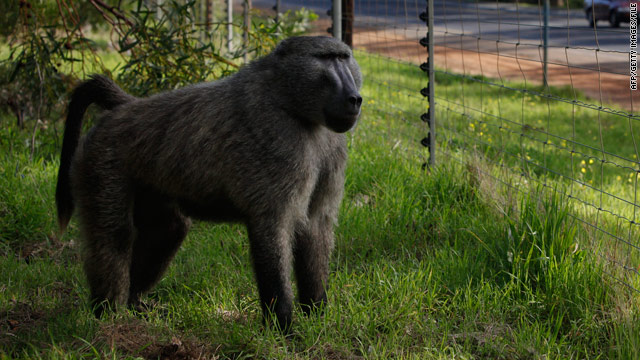 " It was clearly a case of a spontaneous mutation in the orchard, which would have gone unnoticed were it not for the baboons,‚Äù van der Merwe is quoted as saying.

Growers have begun grafting shoots from the baboon‚Äôs favorite tree onto other root stock and hope to be producing large quantities of the sweeter minneola in a few years.