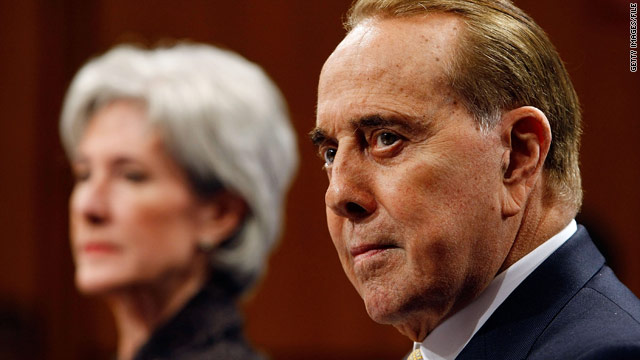 Former Senate Majority Leader Bob Dole is back on the mend after three stays in various hospitals for an infection that led to a fever.

"I want my friends to know I've left Walter Reed Army Medical Center," Dole said in a prepared statement on Thursday. "I appreciate the great care I've received from the outstanding men and women at Walter Reed.  I feel a whole lot better after being treated for a minor infection."

The 87-year-old Dole vows to get back to work at Alston & Bird, an Atlanta-based law firm that has a large lobbying office in Washington.

"I'm excited to get back to work tomorrow and to be joining my new colleague at Alston & Bird, Earl Pomeroy, he said. "It's going to be a different Congress and different players on each side of the aisle."