Keith Raniere, founder of the group Nxivm, has been sentenced to 120 years in prison cnn.it/34yHwPR 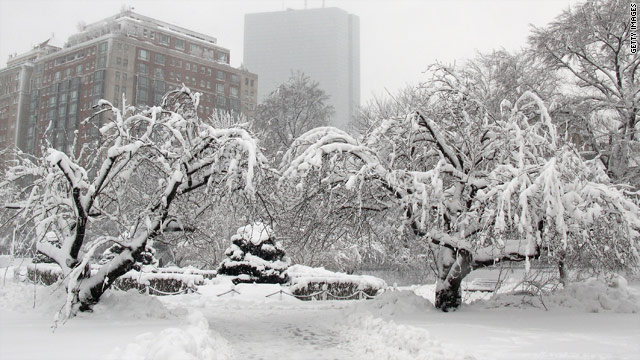 Hundreds of schools remained closed in Massachusetts as crews continued to clear snow and to salt icy roadways, according to state Emergency Management spokesman Peter Judge.

The state's 250 National Guardsmen - who were mobilized as a precautionary measure on Wednesday - were relieved from duty by Thursday morning, Judge said.

Forget unlimited paid time off. Some companies are instituting mandatory paid time off instead. cnn.it/2HFxoM8
cnni

4:53 pm ET October 27, 2020 RETWEET
The coronavirus outbreak is so bad in Belgium, some Covid-positive doctors are being asked to keep working. cnn.it/3kyr7jK
cnni

4:48 pm ET October 27, 2020 RETWEET
For some, the changes are subtle â€” more restlessness or a poorer quality of sleep. For others, the new reality is ftwitter.com/i/web/status/1â€¦5Hc5
cnni

4:19 pm ET October 27, 2020 RETWEET
A collaborative agreement has been finalized between NASA and the European Space Agency. The two agencies will workâ€twitter.com/i/web/status/1â€¦8s
cnni