Democrats plan to tie a suspension of the debt limit to a spending bill to keep the government funded, setting up a‚Ätwitter.com/i/web/status/1‚Ä¶w3

The Supreme Court will consider a Mississippi abortion law on December 1. It's one of the most substantial cases to‚Ätwitter.com/i/web/status/1‚Ä¶EU

The US plans to ease travel restrictions on visitors from the EU and the UK in November, a person familiar with the‚Ätwitter.com/i/web/status/1‚Ä¶sy 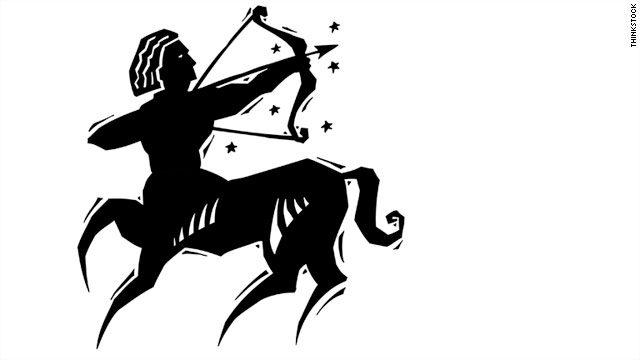 Some vowed to get their tats removed. Others groaned about losing the sign with which they‚Äôve identified themselves for years. The zodiac and related terms - including Ophiuchus, said to be a 13th¬†and neglected sign - were trending Twitter topics much of Thursday.

But before astrology fans scrape the ink from their arms because they think they're now a Virgo instead of a Libra, they should consider this: If they adhered to the tropical zodiac - which, if they're a Westerner, they probably did¬†- absolutely nothing has changed for them.

"This story¬†is born periodically as if someone has discovered some truth. It's not news," said Jeff Jawer, astrologer with Tarot.com.

The hubbub started with Sunday's Star Tribune article, which said the following: "The ancient Babylonians based zodiac signs on the constellation the sun was 'in' on the day a person was born. During the ensuing millenniums, the moon‚Äôs gravitational pull has made the Earth 'wobble' around its axis, creating about a one-month bump in the stars' alignment."

"When [astrologers] say that the sun is in Pisces, it‚Äôs really not in Pisces," Parke Kunkle, a board member of the Minnesota Planetarium Society, told the Star Tribune.

True enough, Jawer says, the sun doesn't align with constellations at the same time of year that it did millennia ago. But that‚Äôs irrelevant for the tropical zodiac, codified for Western astrology by Ptolemy in the second century, he says.

"When we look at the astrology used in the Western world, the seasonally based astrology has not changed, was never oriented to the constellations, and stands as ‚Ä¶ has been stated for two millenniums," Jawer said.

People who put stock in astrology¬†can¬†ask whether they should adhere to the tropical zodiac or the sidereal zodiac. Jawer argues for the tropical.

"Astrology is geocentric. It relates life on Earth to the Earth‚Äôs environment, and seasons are the most dramatic effect, which is why we use the tropical zodiac," he said.

As night falls, a group of fishermen set sail off the coast of northern Taiwan, where they prepare to catch sardine‚Ätwitter.com/i/web/status/1‚Ä¶WM
cnni

8:41 pm ET September 20, 2021 RETWEET
Covid-19 infections have continued to increase "exponentially" among children across the US, and now account for ne‚Ätwitter.com/i/web/status/1‚Ä¶7p
cnni