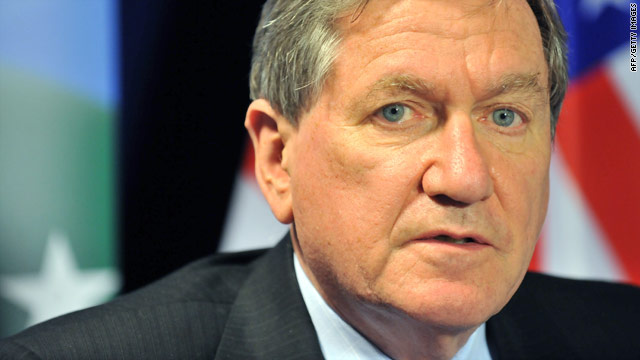 President Barack Obama and other leaders and diplomats will attend the funeral service for diplomat Richard Holbrooke, who died last month.
January 14th, 2011
07:53 AM ET

As parts of the Eastern United States thaw out from heavy snow and ice, CNN.com Live keeps you up to date with the latest news and information.

9:30 am ET - NYSE commemorates MLK Day - The man known as "Dog the Bounty Hunter" visits Wall Street this morning, but it has nothing to do with catching bad guys.  Rather, it's to honor one of the good guys.  Duane Chapman joins CORE Chairman Roy Innis and others to mark the 25th anniversary of the observance of the Martin Luther King federal holiday.