Colonial Pipeline says its system has returned to "normal operations" after a crippling cyberattack forced a six-daātwitter.com/i/web/status/1ā¦10

A Colorado man charged with murder in the disappearance of his wife has also been charged with voter fraud for votiātwitter.com/i/web/status/1ā¦Xs 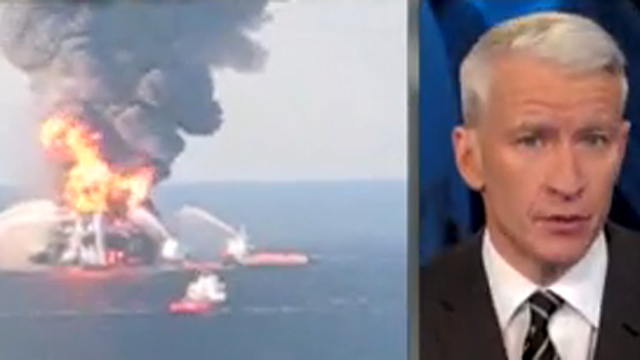 Showdown in White House press room – In a tense battle of words in the White House briefing room, press secretary Robert Gibbs stands his ground when questioned by a Russian journalist. The question suggested that the flip side of American freedom was the "freedom for a deranged mind to react in a violent way."

CNN strikes gold – CNN sends Poppy Harlow down into the mine to get a firsthand look at what real gold-mining is all about. As it turns out, it's a pretty dirty job.

Inside "The Room" with Tommy Wiseau – It's probably a safe bet that at least five friends have asked you if you've seen "The Room." They probably also followed up with something like, "It's all at once the best and worst movie you will ever see." CNN asks director Tommy Wiseau about his incomparable masterpiece and talks to its fans about the intense cult following.

This weather reporter got caught in an on-air graphics error that "multiplied" her across the screenātwitter.com/i/web/status/1ā¦M4
cnni

5:01 am ET May 16, 2021 RETWEET
Maldives has banned tourists from South Asia, cutting off an escape route for wealthy Indians fleeing their own couātwitter.com/i/web/status/1ā¦os
cnni

2:00 am ET May 16, 2021 RETWEET
Australia received its first repatriation flight from India since its controversial ban on travel from the Covid-hiātwitter.com/i/web/status/1ā¦ux
cnni