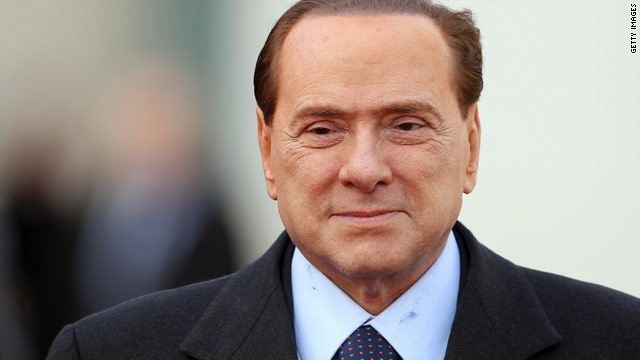 Berlusconi investigated for complicity in prostitution

Italian Prime Minister Silvio Berlusconi is under investigation for allegedly having sex with a teen-ager.

The dancer, identified as Karima El Mahrough and nicknamed Ruby, was 17 at the time of the alleged activity, from February till May.

The Milan prosecutor said Berlusconi is being probed for complicity in prostitution and abuse of power.

Milan prosecutors started the investigation of this case in December after the premier called police and urged the teen's release from prison. She had been arrested in May on charges of theft.

Prosecutors have summoned Berlusconi to answer questions in the probe.

They also sent police to search the home of Nicole Minetti, a member of his party and a Lombardy regional council member.

Berlusconi allegedly asked Minetti to serve as Ruby's tutor so the girl would be able to leave prison.

Minetti is under investigation for allegedly favoring and aiding juvenile prostitution, prosecutors said. The teen is now 18 and is considered an adult.

The premier has always denied having any involvement with any prostitutes or helping prostitution or having wild parties at this house.

This development emerges a day after Italy's Constitutional Court struck down key parts of a law that would protect Berlusconi from prosecution.

The law was designed to halt criminal proceedings against top government officials for 18 months on the grounds that they are too busy to appear in court.

But Italy's top court ruled that 18 months is too long, and it said that judges, not politicians, should be the ones to determine if a defendant is free to appear in court.

The law will automatically be modified to conform with the ruling when the Constitutional Court publishes its verdict. 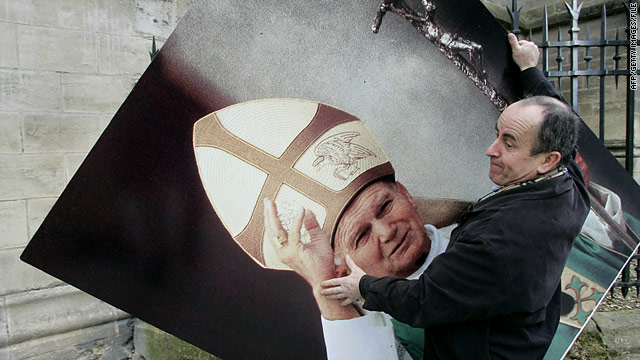 The Vatican announced Friday that John Paul II will be beatified later this year, putting him on the verge of sainthood.

The beatification ceremony will take place on May 1, 2011.

The beatification, which will make the late pope "the Blessed John Paul II." probably will draw hundreds of thousands of faithful to St. Peter's Square.

Brazilian football legend Pel√© is being treated for a ‚Äúrespiratory infection,‚Äù according to a statement by the Atwitter.com/i/web/status/1‚Ä¶FknLnHu
cnni