The world passes 20 million coronavirus cases and nears 750,000 deaths five months after the pandemic was declaredŌĆtwitter.com/i/web/status/1ŌĆ”Zj

President Trump was briefly evacuated from the White House briefing room. He returned and said there had been a shoŌĆtwitter.com/i/web/status/1ŌĆ”T2

RT @CNNPolitics: President Trump says he will deliver his convention speech from either the site of the 1863 Battle of Gettysburg in PennsyŌĆ”

A dangerous storm with wind gusts up to 100 mph is moving out of Iowa and into northern Illinois, the National WeatŌĆtwitter.com/i/web/status/1ŌĆ”g0

Mexico City Mayor Claudia Sheinbaum is in self-isolation after a colleague tested positive for Covid-19ŌĆtwitter.com/i/web/status/1ŌĆ”Tz

More than 100 people were arrested in Chicago after an overnight fit of violence that appears to have begun with poŌĆtwitter.com/i/web/status/1ŌĆ”78 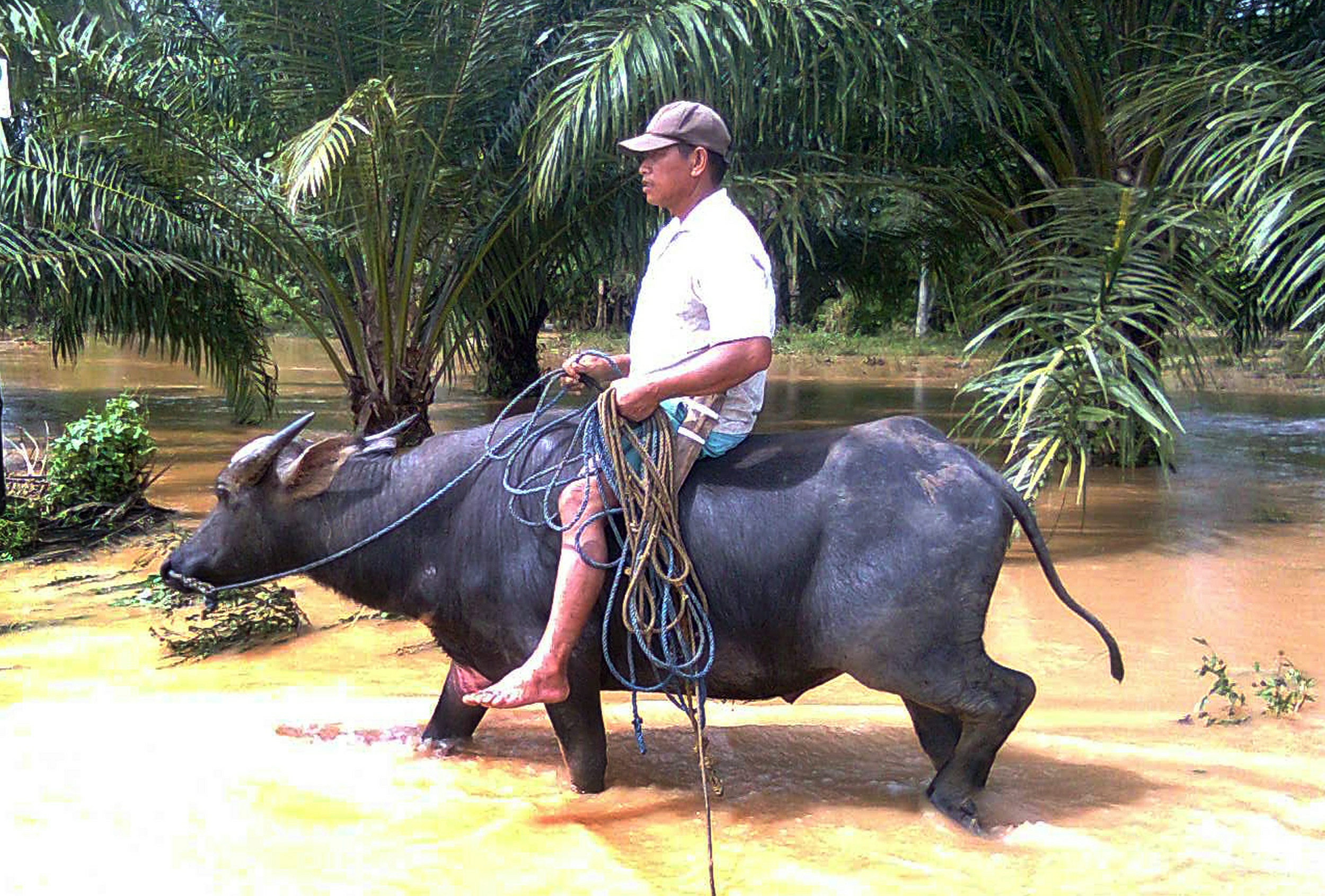 9:30 pm ET August 10, 2020 RETWEET
Carmen Tarleton, a 52-year-old former nurse, is the first American and only the second person ever to receive a facŌĆtwitter.com/i/web/status/1ŌĆ”9L
cnni

9:01 pm ET August 10, 2020 RETWEET
Two belugas were captured at a very young age off the coast of Russia and moved to a Chinese aquarium. Now, LittleŌĆtwitter.com/i/web/status/1ŌĆ”Jq
cnni